Worlds of Capitalism: Institutions, Economic Performance and Governance in the Era of Globalization (Routledge Studies in Governance and Change in the Global Era) 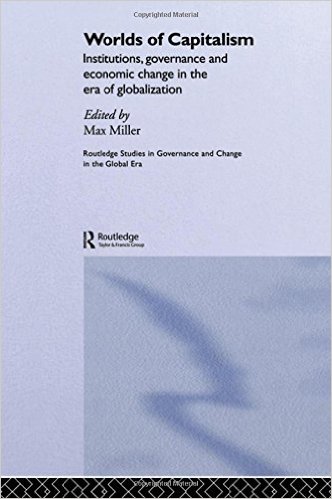 Efforts to combine the outstanding economic performance in the decades following the Second World War with social security appear to be endangered half way through the first decade of the 21st century. This book draws together an international team of contributors, including Douglass North, Harold Demsetz and Michael Piore to assess the current world order.